Keanu Reeves Does Not Wear Branded Clothes or Live in a Mansion, but He Donates His Money to the Needy

Keanu Reeves is the closest we’ll ever get to a real-life saint, according to many. He’s the best there is, and Hollywood should take notice. On this globe, we need more people like him.

You’ll notice Keanu Reeves’ hand placement if you’ve ever seen a photo of him with a lady. It varies from the bulk of celebrities, who are content to pose for the cameras. Not Keanu, though! The gentlemanly behavior was also noticed on Twitter.

Another occasion, while riding the New York subway, the famous actor noticed a woman standing. He glanced at the woman, offered his seat, and stood up for the rest of the voyage without hesitation.

When an adolescent failed to obtain Keanu Reeves’ autograph at a local cinema, he became discouraged. When Keanu found out about the kid, things immediately changed for James Dator.

“2 minutes later there’s a knock on the door behind me that leads into the box office,” Dator tweeted. “I assume it’s my manager. It’s Keanu.”

“‘I realized you probably wanted my autograph,’” Dator remembers the star telling him. “‘So I signed this.’ He hands me a receipt from the concessions stand that he signed on the back. He then casually throws an ice cream in the trash can and sees his movie.”

Most recently the John Wick actor even gave his stunt team Rolex watches!

Keanu Reeves also contributes his fortune to children’s hospitals and cancer research. This man is truly an angel among men.

“I have a private foundation that’s been running for five or six years, and it helps aid a couple of children’s hospitals and cancer research,” Reeves told the Ladies Home Journal in 2009.

“I don’t like to attach my name to it, I just let the foundation do what it does.”Insider

The down-to-earth actor also feeds the city’s homeless. He sits with them, loves them, and treats them as human beings. That’s something we should all strive for.

If only we could all be as good of a person as Keanu.

Keanu had a difficult life, being born in Beirut, Lebanon, and growing up in Toronto, Canada.

When he was two years old, his father abandoned him and his mother. His father was later convicted of dealing heroin and sentenced to jail. Meanwhile, his mother married three times, leaving him with a skewed perspective on love and relationships. But that didn’t stop him from having a golden heart and demonstrating what true love looks like.

In 1999, Keanu’s longtime girlfriend Jennifer Syme gave birth to a stillborn baby girl. Another shock in his life was when she died 18 months later in a car crash.

Despite his hardships, Keanu turned out to be the very best person we could ever hope to meet. Be more like Keanu. Love everyone, including yourself. 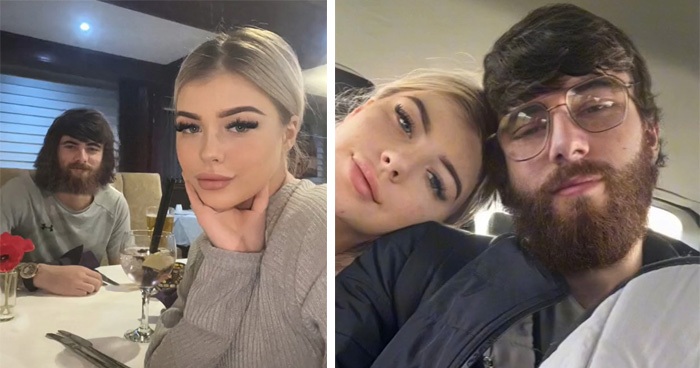 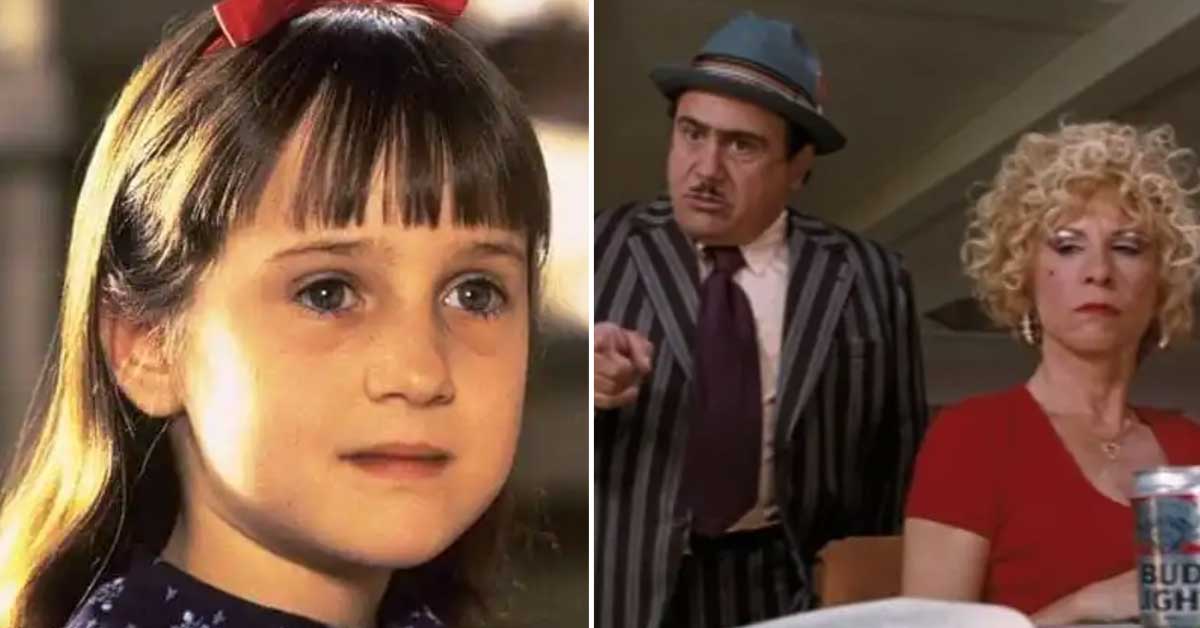 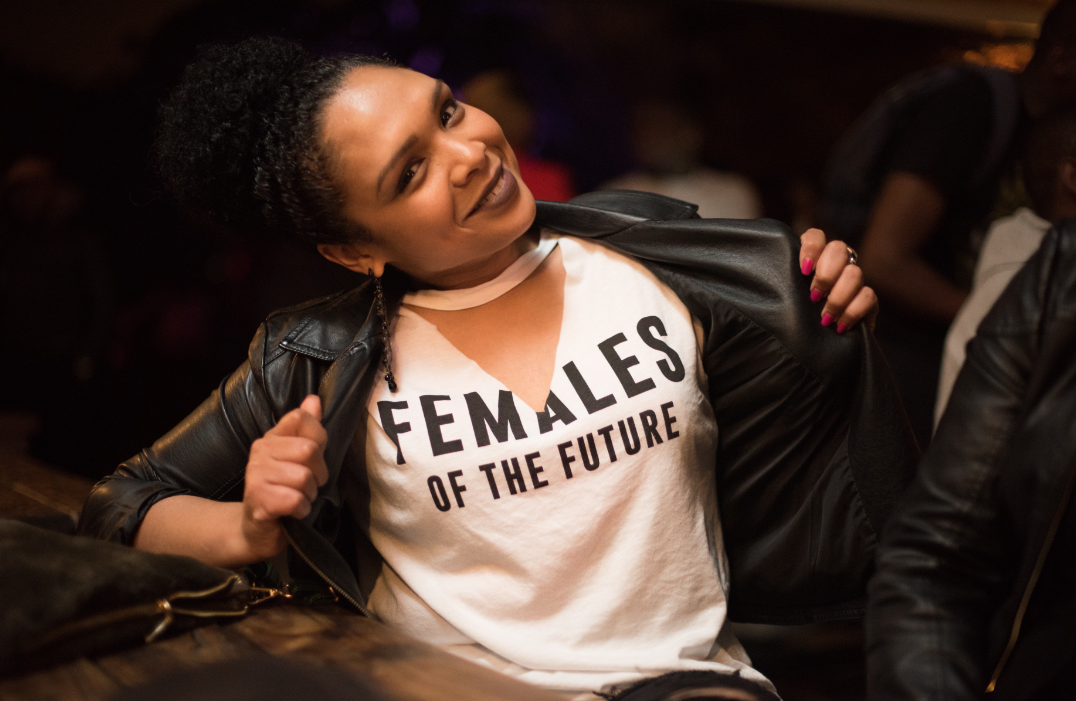