Homeless Man Pushes Cart Full Of Dogs, Gets A Major Life Change After a Woman Heard His Story

Alicia Edrington was driving home to Arkansas one day when she came upon an old guy on the road.

He was riding a bike on the motorway with a cart full of dogs connected to its back. Despite his evident exhaustion, the guy was determined to continue on his journey.

Alicia realized she couldn’t keep driving after witnessing the tragic scenario. So she came to a halt and considered how she might assist him.

Alicia approached him and the two of them conversed. She discovered that the man, who went by the name of Steve, had been homeless since 2001. Despite the fact that he lacked the financial means to meet his own requirements, he has the desire to adopt and care for every stray dog he encounters.

In the 14 years that Steve has been homeless, he estimates that he has rescued over 50 dogs. He’s even been able to place a number of them in new homes.

All of this he does without expecting anything in return.

Steve chose to leave California at the moment and travel to Indiana to see his love, Volena. Many people would have given the dogs to a shelter before relocating across the country, but Steve refused to do so.

Despite knowing how tough the travel will be, the man opted to take all ten dogs with him. He couldn’t leave them behind because they are his family.

As a result, Steve and his canine friends set out for Indiana. The man had been bicycling for roughly 2,000 kilometers when Alicia met him. He intended to camp someplace for the night before continuing the journey the next morning.

Alicia understood he needed aid even if he didn’t ask for it. She contacted a few friends to discuss how they might help the unfortunate man and his dogs.

Mickey Edrington, Alicia’s father, set up a GoFundMe campaign in the hopes of raising enough money for Steve and his canine family to stay in a hotel room for at least one night.

Fortunately, they were able to gather enough money for that and much more. Alicia, local rescues, and a few volunteers were able to purchase high-quality dog food and leashes. After Steve’s tale went viral on social media, the animals received the medical treatment they need.

The next stage will be to figure out how to bring him and his pets to Indiana.

Kelley Seaton was introduced to them at that time. Despite the fact that she is from Tennessee, the gracious lady offered to drive Steve and his dogs to Indiana for free!

Steve’s GoFundMe project surpassed its $10,000 target and received $35,596 in donations from 1.1K individuals. One compassionate contributor even provided him with a camper, ensuring that they will never be homeless again. Steve and his pets have been in this house since 2001, and it is their first true “home.”

“If it wasn’t for every single one of you this man might still be pedaling down the road not knowing what hardship he might hit next,” Alicia wrote to everyone who supported Steve and his family.

Steve also made contact with Angela, the founder of an organization that assists homeless people and their pets. She’s been working with Steve and his dogs since then, assisting them in every way she can.

A few others, Mickey added, disagreed with their strategy, claiming Steve would be better off relinquishing all the dogs. However, he believes that rescues do not necessarily have to rip families apart.

“Rescues are already overwhelmed everywhere. Removing these animals from their guardian, a guardian who obviously loves them more than anything and who is willing to give up things for himself in order for them to have what they need, would not only negatively affect them but this man as well. He is their whole life and they are his. Not every situation in ‘rescue’ warrants the automatic removal of the animals,” he wrote.

We couldn’t be more in agreement. Steve and his dogs were “rescued” in a manner that was acceptable for the situation. The most essential thing is that they become happier and better as a result of it.

We couldn’t find any information about Steve and his family’s current whereabouts, but we’re confident that they’re in a much better place now – both literally and metaphorically.

This story happened back in 2015, but it will always be something worth going back to. 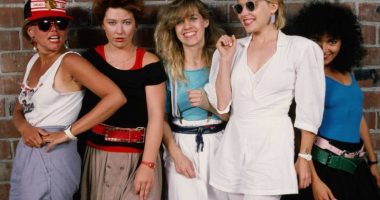 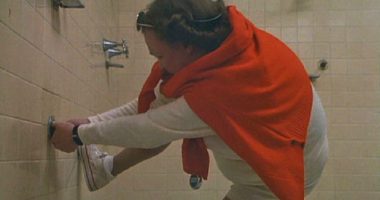 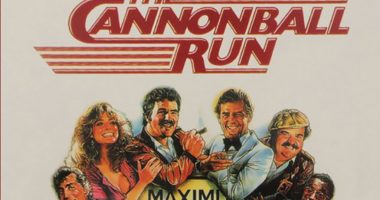